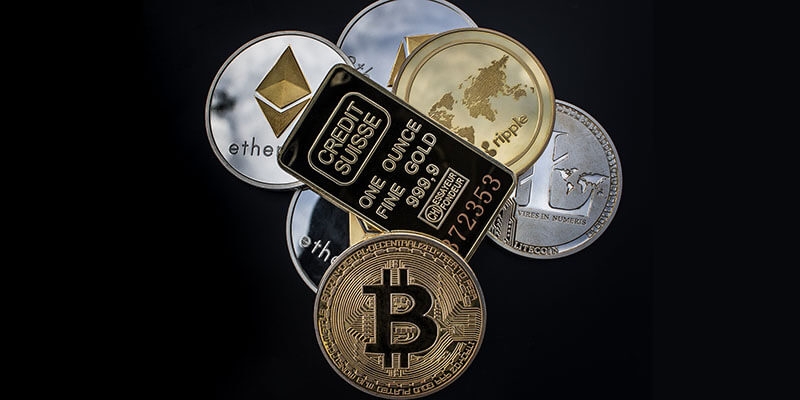 2019 has been a good year for most of the cryptocurrencies and investors in these have had a great time watching the prices soar as they anticipate the cash-ins in the future. April, especially, was a great month with investors in Bitcoin experiencing a 35% increase in value, with an increase in over forty billion dollars in under a month. The year has seen many altcoins surge in prices and has seen more people express an interest in investments in this industry. While it is clear that Bitcoin is an excellent option for anyone looking to buy into the market, the recent price increases may make it unfavorablefor one who is new to the industry, owing to the substantial value at present. Thus, considering other coins may be the best way forward. It is important to note that the following five coins are not recommendations, but instead, they are favorable options based on their performance in the past and the present. Here goes: 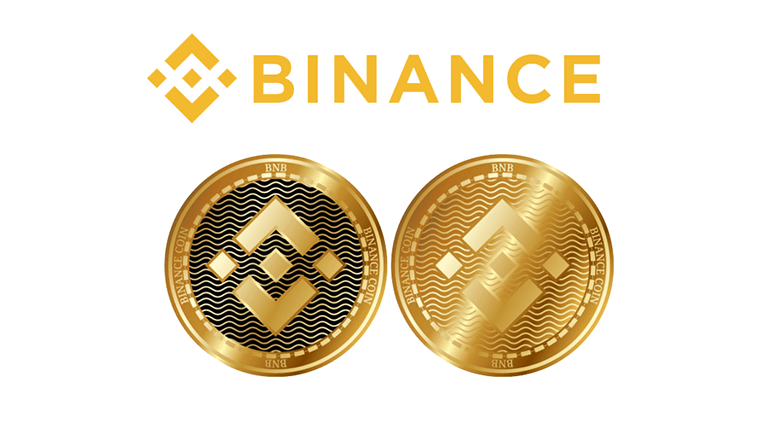 This currency goes by BNB, and it has experienced a 300% increase in value since its inception. Investing in it at present should set you back about twenty-four dollars. The exciting thing about it is that ever since the bubble burst two years ago, this is the only coin that has reached an all-time high since then, an indication of its strength in the market. Its excellent performance has a lot to do with Binance efforts throughout the year, starting with the initial exchange offerings that led to high demand for this currency. It additionally introduced the decentralized exchange chain that is set to increase the demand for the coins which will subsequently lead to an increase in value over time. 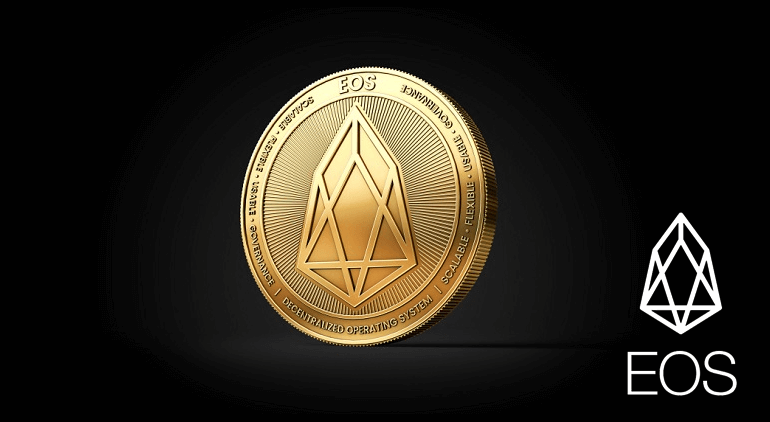 Many coins have gained steadily in 2019, but EOS currency has more than doubled in its value, indicating a strong start in the year. One of the pillars of its success is the active community behind it that makes its value soar with each day that comes. 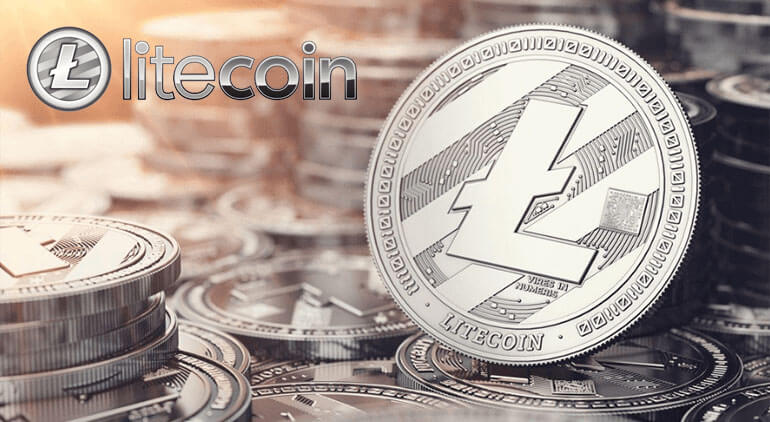 This currency has been doing quite well, especially this year where the trading price has been at seventy-eight dollars, following a 150% increase against the dollar. The future is bright for investors in this currency owing to announcements that there will be an addition of confidential transactions that will make this coin more popular than it is at present. 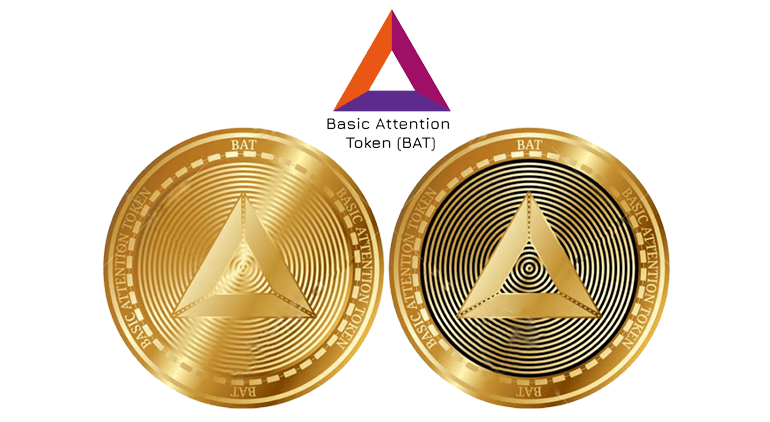 This currency goes by BAT, and it has experienced a 200% increase in value since its formation. At present, it trades at about thirty-nine cents, and it is thus an excellent option for anyone willing to invest in the market but is short on cash. Though there have been some fluctuations in its value, it has remained stable throughout the year. 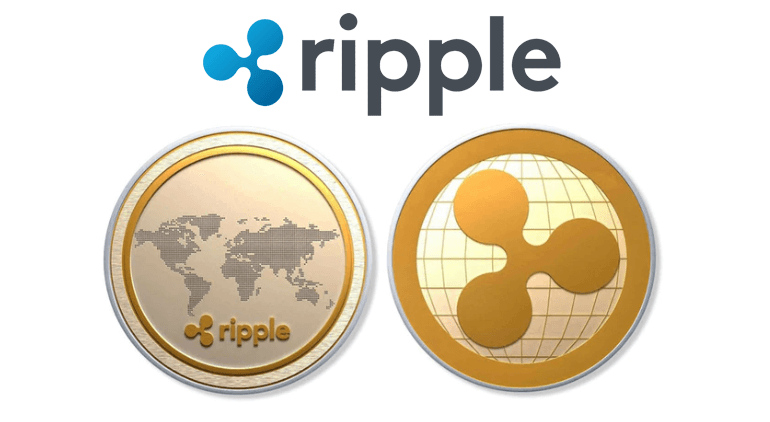 There has been an increase in competition in the market, and this is one of the affected coins as new players come into the industry. However, it has maintained its ground even with the few declines that have hit its value since the beginning of the year. Projections show that the coin is set to rise in value and that this might be an ideal time to invest in the market.

As with everything, it is essential to research these coins before parting with money. Otherwise, it will be a gamble that could set you back lots of cash.