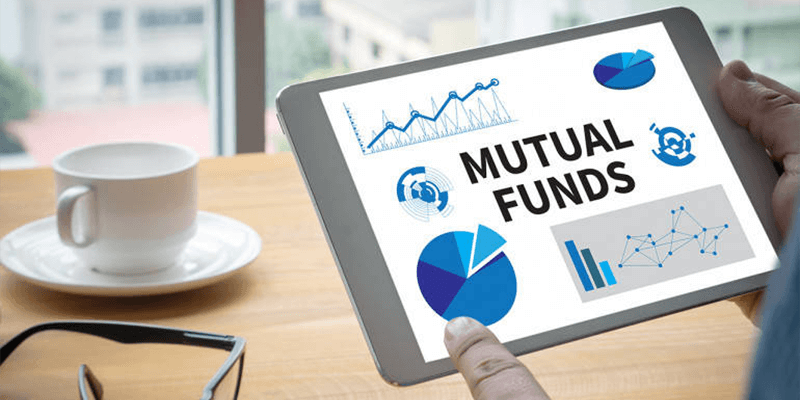 Mutual funds are a great way to invest in the future. With thousands of options in the market, it can be hard to tell which option is the best for you. It helps to look at a company’s past and present performance. Then compare this with the risk of the investment as well as the strategy in place and other factors. It is only then that you can know if you are making the right decision.

Before we get into the best five at the moment, let us take a quick look at what a fund entails. It is a popular investing tool for people who wish to invest across the board. They trade once a day, which is unlike the case with stocks. Most people use them as a retirement plan. Now, let’s look at the top 5: 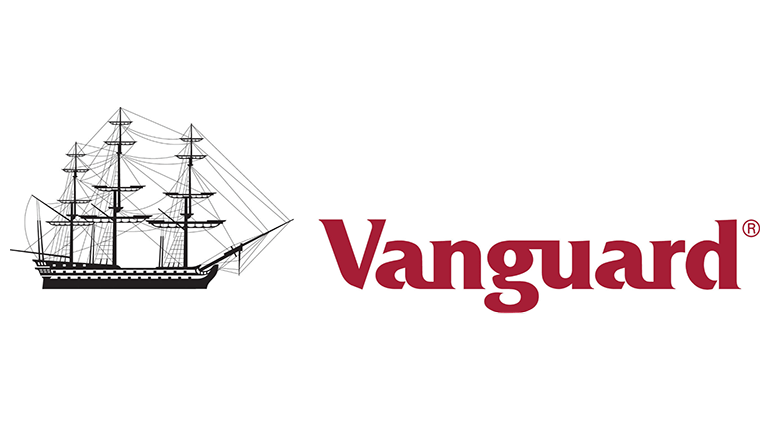 It ranks as the first under the US stock mutual funds. The ranking is as per the best stock funds from across the United States. It emphasizes the provision of income to its investors by undertaking investments in dividend-giving companies. It works with various industries, focusing on companies that can increase dividends over time. As of June 2019, it had assets that totaled to $34.82 billion, with investments in 45 holdings. Over the past year, it has returned 12.93%. This figure has been more or less the same in the past three years, with a slight increase each annum. 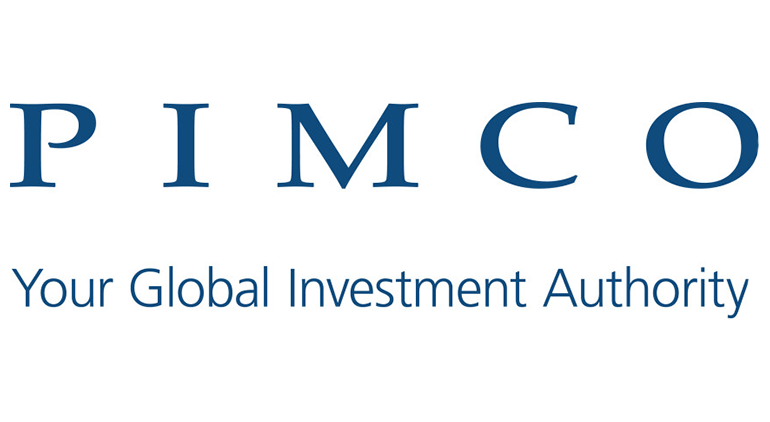 PIMCO ranks first in the taxable bond mutual funds. The ranking focuses on taxable bonds, which are debt securities with returns. PIMCO focuses on getting returns that are higher than standard. It also works on preserving the capital it has in play and managing the assets to make them grow. It will invest about 80% of its assets in companies across the board, thus diversifying its sources of income. 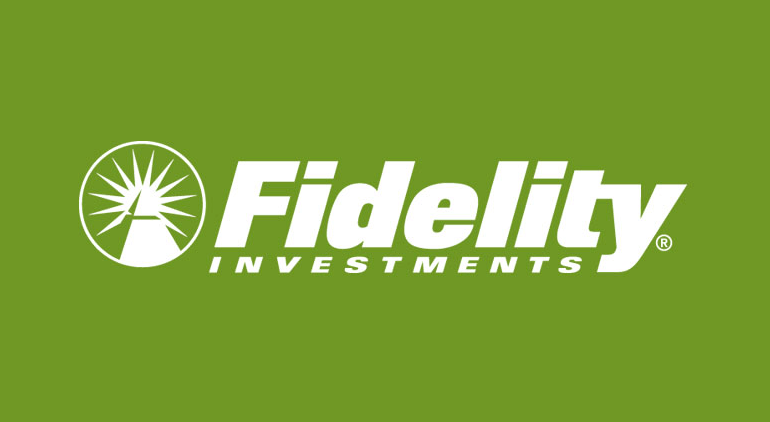 Fidelity ranks first among the sector mutual funds. This ranking deals with companies that invest in a specific industry. This company seeks to increase the value of its capital, and it mainly invests in common stocks. 80% of its assets go into companies that focus on the provision of products and services. Most of these companies also deal with consumer finance. In the past year, it has recorded a return of 7.17%. 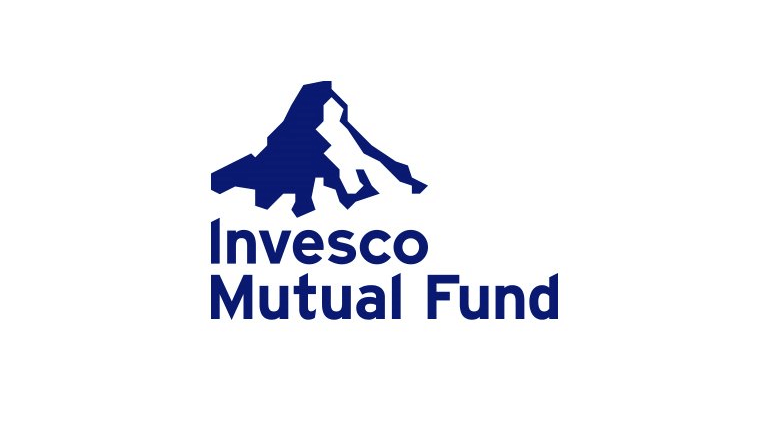 Invesco ranks first under the municipal bond mutual funds. The ranking considers companies which mainly deal with municipal bonds. This company aims to get a tax-free income, and it invests at least 80% of its assets in securities. It returned 9.7% in the last year. 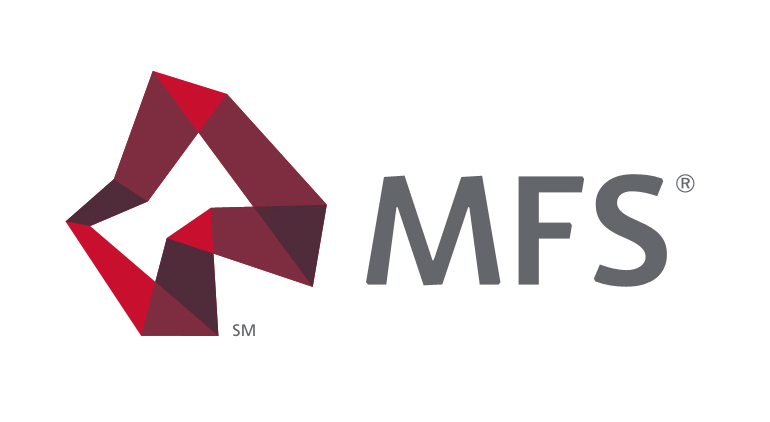 MSF ranks first under the international stock mutual funds. This ranking deals with foreign funds that invest in companies operating outside the US. This company seeks to increase the value of its capital. It does this through investing in other funds. In the past three years, it returned an average of 8.5%.

Top 5 Most Notorious Dictators of All Time