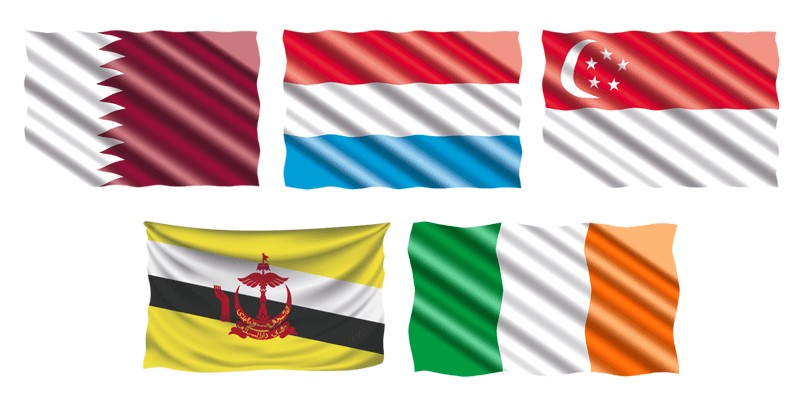 The International Monetary Fund measures countries by their GDP (PPP) per capita: gross domestic product converted to the hypothetical international dollar using purchasing power parity rates. A country’s GDP is the value of all final goods and services produced for one year. PPPs are the rates of currency conversion that eliminate the differences in price levels between countries; this means an international dollar has the same purchasing power as a US dollar has in the United States. GDP per capita is the average figure for each country’s inhabitant. 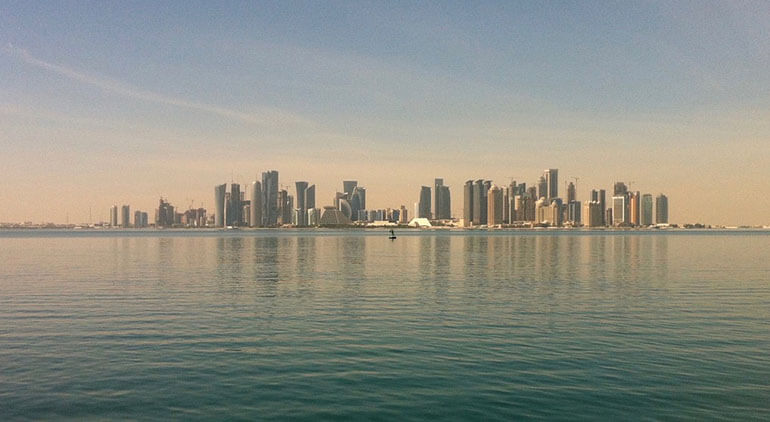 Qatar, with a population of 2.27 million is the richest country in the world. It is home to the world’s third-largest natural gas reserves and oil reserves and made its fortunes from the rise in oil prices in the 2000s. Yet Qatar’s economy continues to grow fast, thanks to the export of natural gas, and the country’s investment in more technology-based companies to offset its dependence on fossil fuels. 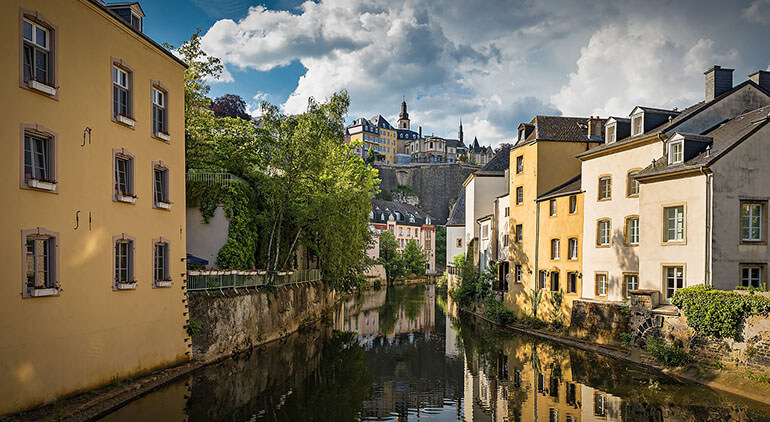 With a population around 600,000, Luxembourg’s GDP (PPP) is nine times the world average. No country exports more goods and services relative to its GDP than Luxembourg, being a gateway to European neighbors Germany, France, and Belgium. It has a steadily growing and strong economy, the foundation of which is the financial sector, plus a thriving steel, chemical, and rubber industries. Luxembourg is also home to the European Commission and the European Investment Bank. 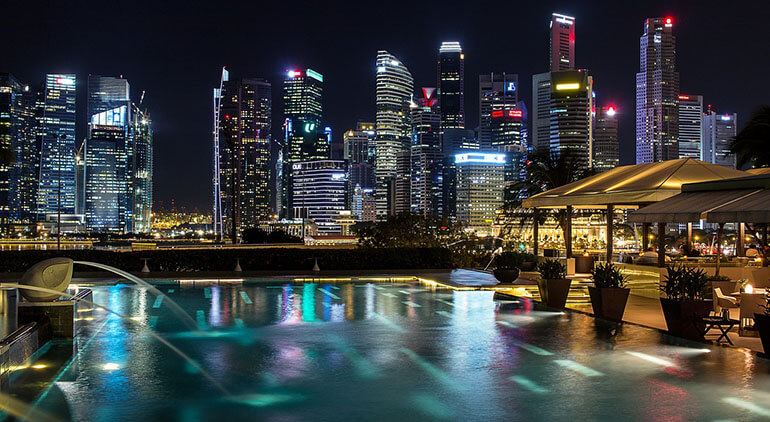 Less than 300 square miles, Singapore has a population of 5.6 million and is one of the most densely populated countries in the world. The base of Singapore’s wealth is its financial services sector and its chemical export industry, which together with its light-touch economic regulations and strong enforcement of contracts, have promoted growth and innovation that international investors have taken advantage of. Singapore also has the second busiest port in the world and exports are another large part of the country’s GDP. 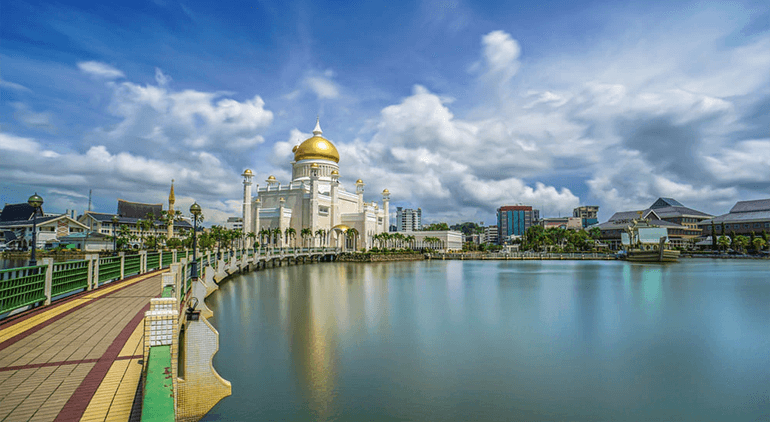 Brunei, with a population just over 423,000 charges no income or sales taxes, yet the government still offers free schools and healthcare. Brunei’s wealth comes from large deposits of oil and natural gas deposits that it controls. GDP per capita has contracted over the last few years, in step with declines in the price of oil, but Brunei’s educated, mostly English-speaking population also helps attract significant foreign investment to the country. 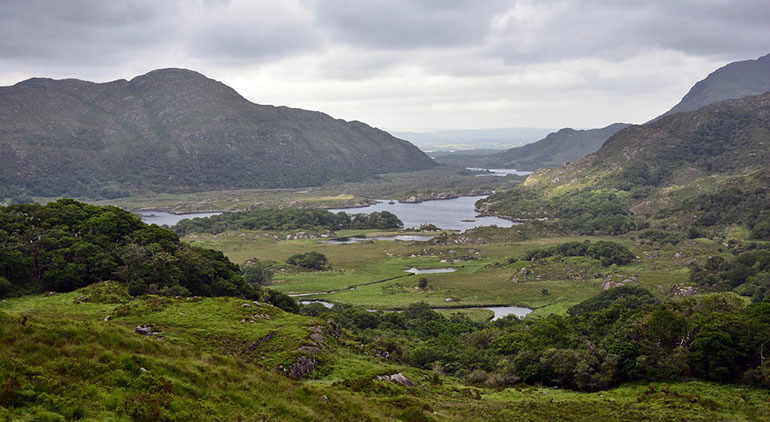 Ireland’s economy has grown extensively Since joining the EU in 1973; the country now has one of the world’s highest GDP (PPP) per capita due to its diverse trading economy. Pharmaceuticals are the country’s top export. However, the economic statistics may be misleading due to a large number of foreign companies that have relocated their headquarters to the country to make the most of the corporate-friendly tax scheme implemented to attract more foreign investment from many major companies formed elsewhere.

Top5s Admin Comments Off on Top 5 Funniest Youtube Videos Ever