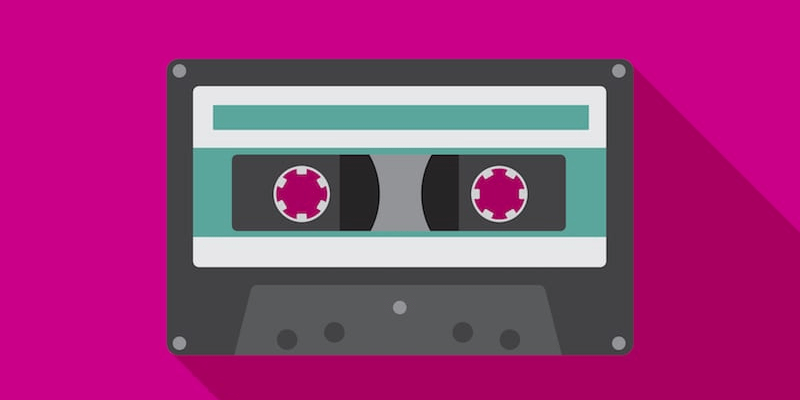 Which are the songs that have made their mark over the years? Well, here are the top 5 songs of all time, as per rankings on the web.

If you watched the last edition of Hotel Transylvania, you are aware of the new moves that go with this song. And even before this edition, this song was still a hit. Macarena is a Spanish dance song that is the work of Los del Rio. The song talks about a woman who cheats on her boyfriend as he undertakes his roles in the army. It first came into the scene back in 1993 and was quite an international hit. People enjoyed that they could dance to it, even without understanding what it was all about, and this continued for years. You will find it in parties, sports events and other ceremonies where people want to get down and dance the day or night away. This iconic song is here to stay.

How Do I Live

This song was the work of Diane Warren who wrote it down and presented it to LeAnn Rimes who wonderfully belted out the tunes. LeAnn later performed an extended version of the song in 1997, making it quite the iconic piece. The song then got used by other people such as Trisha Yearwood owing to its great reception in the market.

This country song is entirely emotional, and it speaks of a lover’s need to have a partner with them. It goes into how the lover would be left void were they to lose their love, and it is an excellent song for the romantic people.

This song by Olivia Newton-John came into the music scene in 1981 and was well-received by the market. It was a hit single from the moment people heard of it, and it sold over two million copies in the US. Additionally, it featured in the Billboard Hot 100 as number one for ten weeks. The song thus became part of her legacy.

It features suggestive lyrics as to what she would like to do with her lover. It is also subtle such that one has to think outside the box to get the underlying message. It all about body talk and is a great song for those intimate nights and parties.

The Black Eyed Peas did a great job with this song which was the second single in their fifth album. It came into the market in 2009 and was on top of the charts for a while. The song is all about having a good time. It goes into the hype with which people approach party nights, and it is a feel-good song. People often play it in parties and is a great motivator to get people on the floor.

If you are looking for something upbeat, this is the way to go. This party song by LMFAO was number one in several countries, including the US and UK, upon its release. The electric song. It has a lot of dancing scenes that are sure to get you in the mood.