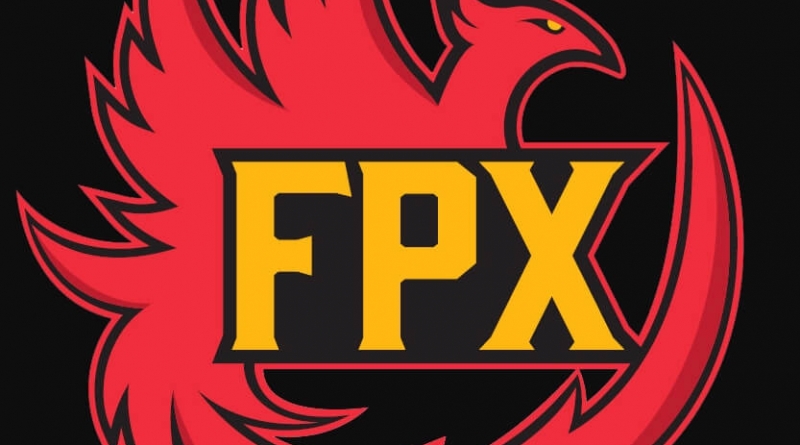 The League of Legends Worlds tournament of 2019 is now over, and the surprise victors, FunPlus Phoenix, took the eSports community by storm. Most unexpectedly, the Chinese team held aloft the Summoner’s Cup once the battle had ended, and they weren’t just the victors over G2 Esports – FunPlus Phoenix arguably commanded the entire stage thanks to their impressive 3-0 sweep that took the championship win with total authority. For those who bet money on video games, as League of Legend or CSGO gambling this outcome was the last thing that they could have expected. Yet, those punters who pushed the boat out and went for the unexpected outcome will have been sitting pretty, with some seriously big bucks in the bank! So, how did FOX rise to become the Champion of Worlds 2019?

The Finals of the Worlds 2019 were held on 10th November and the two opposing teams were both a surprise to fans of this eSport. Both FunPlus Phoenix and G2 Esports were outside candidates for the final since both teams had gone through their own amazing gauntlet in order to get to this stage of the tournament.
G2 surprised everyone by taking the victory over Lee “Faker” Sang-hyeok’s SK Telecom T1 team – the clear fan favourites. Meanwhile, FPX took out the 2018 champion Invictus Gaming in their previous round. These major wins having been accomplished, it would have been natural to assume that both would have been on an even footing. Yet this certainly wasn’t the case.

Both G2 Esports and FunPlus Phoenix may have reached the finals thanks to impressive wins, however as the final was launched in Paris, the G2 Esports team were still the favourites for the win. Out of the two unexpected contenders, G2 Esports had been the more successful in the long-term and were seen as most likely to succeed again on the 10th. Yet, this wasn’t to be.

As soon as the final began, it was clear that the whole FPX squad had clicked early. Tian managed to dominate the jungles, thus making Marcin “Jankos” Jankowski, his G2 Esports counterpart, virtually irrelevant. Less Sin was chosen by Tian in each game of the set, with fast and aggressive gameplay that allowed his team to quickly gain control of both the gold and the map in no time. Due to this consistent dominance, Tian managed to scoop himself the Worlds 2019 MVP title.

G2 Esports quickly went down in the set at 0-2 with virtually nothing to show for their efforts. No team to play in Worlds 2019 up to that time had scored a reverse sweep, so it didn’t bode well from the off for the European team. It was only in the third game that G2 began to show some evidence of life which had evaded them for so long. For a very brief time, it appeared as if the European contenders could possibly drag the game out, re-stabilise themselves, and even turn one of the set’s games around in their own favour. Sadly for them, it wasn’t to be. FPX were operating just like the well-oiled machine it was, overcoming the last shred of resistance put up by G3 Esports. The Finals were closed with a resounding 3-0.

What Does The Future Hold For FPX?

Thanks to FPX’s victory, China will see the Summoner’s Cup return to its shores for the second consecutive year along with the Invictus 2018 victory over Fnatic. The year has been full of solid competition for players within this eSports arena, and the frantic pace shows no sign of abating.
Who knows what next year’s League of Legends Worlds Tournament will hold in store? Perhaps FPX will be able to relive their glory and come in with another win. Or perhaps another underdog will be on the rise and see their own success overcome all the odds. One thing is quite clear – in the world of eSports, nothing is guaranteed and it’s notoriously difficult to predict the outcome of any tournament. Whether you’re just a keen spectator or like to place a bet, there’s everything to keep you interested as we keep a close eye on FunPlus Phoenix’s stellar rise to glory.