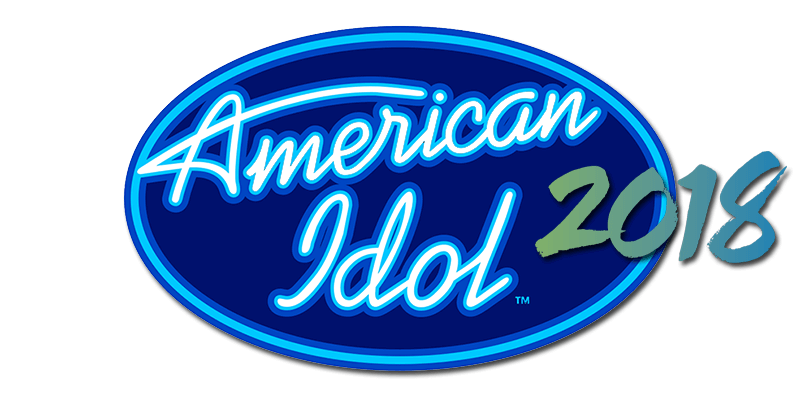 2018 was an exciting year for American Idol fans, judges and contestants. There were immense opportunities for the budding stars who made their way to the stage. But sadly, the time had come for the eliminations, and the tensions were high. The show also took place at a time when the world was in mourning. Prince was gone, and the contestants were to sing a song from his catalog. These would be performances that would awaken long-held feelings about the star who had changed the way the world approached music. These were hard shoes to fill, but the contestants did their best.

Additionally, the contestants also sang songs from the years in which they were born, which was quite interesting. And Nick Jonas was of great help as he came in as a mentor the young stars on their journey to the top 5.

The judges of the show were Katy Perry, Luke Bryan, and Lionel Richie. They took on their roles with grace and were quick to give praise and critique where they were due. Each performance took place without a hitch and finally, the time of reckoning was upon the contestants. Who would stay and who would leave?

Cade, a 21-year old student, was lucky to make it to the top five, where he got eliminated. He came from Shelbyville, TX. During the performance, he belted out ‘who will save your soul.’ The song got a lot of praise from the judges. And he came up with a rendition that would bring tears to many an eye. Additionally, he put a rock and roll vibe to the song, and it was a performance that touched many hearts that night.

This 19-year-old musician from Dallas ended up as the first runner up in the competition. This position was a show of how great his vocals were, and the potential of his talent. On this night, he was the one to close the show, and he did so in style. He sang ‘when doves cry’ by Prince, and it was quite the moving song.

This 18-year old student from Pittsburgh came in as the second runner-up. During her time in the show, people knew her for her powerful vocals. It was therefore not a surprise that she awed the judges on this night with Prince’s ‘how come you don’t call me anymore’. Her performance was so excellent that Katy got convinced that Gabby could now go on tour.

Maddie Poppe was the winner from the Top 5 as many expected from the start of the show. This 20-year old student from Clarksville performed a rendition of ‘Nothing compares to you’ by Prince. At the piano and in her element, there was no denying that Maddie was quite the gifted musician.

Michael, a twenty-year-old student from Los Angeles, got eliminated at the top 5. But this was not before he left a mark on the show with his incredible moves. As he performed ‘I would die for you’ by Prince, he made sure to work the whole stage. It left the crowd cheering and rooting for his win.