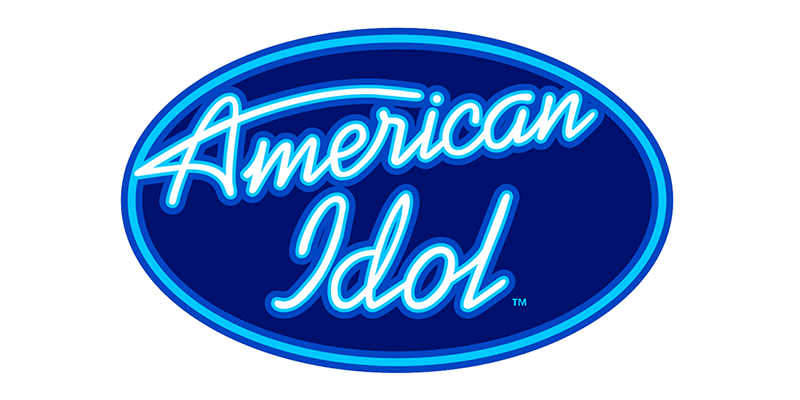 American idol is never a letdown, and it was therefore quite entertaining for the fans to see the contestants take a walk down memory lane. The theme for the night was the Woodstock festival that took place back in ’69. And the hair was one of the most outstanding parts of the performance. The performances were thrilling as they centered on peace and love. The contestants had a fun time belting out tunes as Lauren Daigle also took to the stage. She had also worked with the budding stars as a mentor the week before the performances.

The judges were Lionel Richie, Katy Perry, and Luke Bryan. They had a chance to use their save, and the tensions were quite high. Let’s get into who made it to the top 5 and what about them made them come thus far.

Without much ado, the winners of the night were Madison Vandenburg, Laine Hardy, Alejandro Aranda, Wade Cota, and Laci Kaye Booth.

Madison is a 17-year old student from Cohoes. She had quite the performance and took on a song that to many, would be impossible to hit the notes right. But she wowed everyone with Celine Dion’s ‘I Surrender’. The teen showed so much emotion in the song that the crowd couldn’t help but feel the music coursing through their veins. It was evident that she had given the song her all.

Laine is an eighteen-year-old student from Livingston. He performed Chuck Berry’s ‘Johnny B. Goode’. Performing such a hit song does not come easy as Chuck’s shoes are not easy to fill. But Laine made it look natural as he made his way to the stage and busted some moves. The crowd went wild, and he did not disappoint them as he went full Chuck, while adding a touch of his personality.

Alejandro is a twenty-four-year-old living in Pomona, CA. He currently works as a dishwasher and is quite the risk-taker. At this point in the competition, it serves one to go with other people’s songs and add a touch of your musical style. But Alejandro went the other way, and he got on stage to perform an original song ‘Poison’. That was quite a leap, but his bravery paid off as the crowd loved it, as did the judges. It is no wonder, therefore, that he made it to the top five.

Wade is a twenty-seven-year-old musician from Phoenix, AZ. His was by far the most compelling performance of the night, and the judges applauded him for his pick. He sang Joe Cocker’s ‘with a little help from my friends’. His delivery was fantastic, and Katy couldn’t help but gush as to how his performance had made her night.

Laci is a twenty-three-year-old college student from Livingston. For this night, she chose to wear big hair as she belted out Janis Joplin’s ‘to love somebody’. It was a tribute to Woodstock’s 50th anniversary, and her big vocals helped her in the delivery which left the fans on the edge of their seats.

There were many surprises on this night. They worked to make the event all the more magical for the finalists.