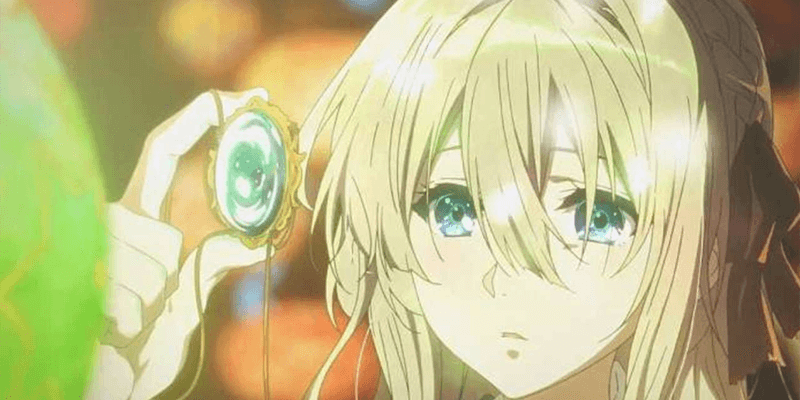 If you love anime, you probably already know the shows on this list. They are iconic and have stood out to anime fans across the globe. They are the kinds of shows that people watch, recommend to friends and re-watch with them. If you are new to anime, you are sure to enjoy these shows as you cultivate a love for these fantastic Japanese cartoons. Here goes: 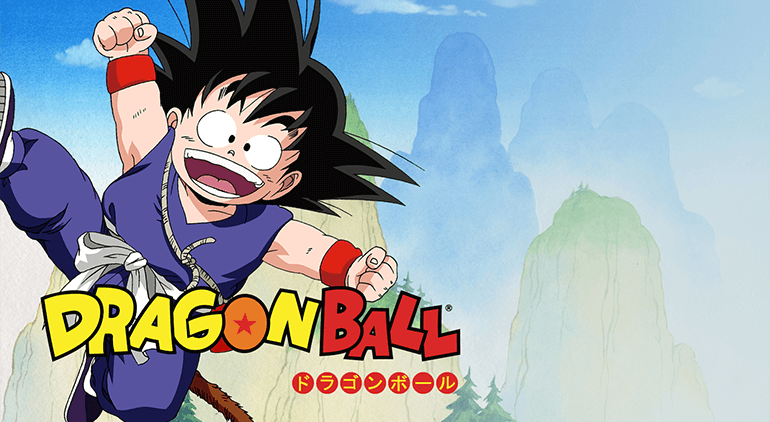 With nine seasons and 153 episodes to catch up with, you are in for quite the wild weekend. This show follows the story of Son Goku, who is a young boy living out in the woods. His life is pretty lonely as he has no friends until one day when a girl finds him. The girl is out there searching for Dragon Balls. The story goes that anyone who finds seven of them can make a wish as the balls are magical. At the time, Son has one, but he does not wish to give it away. The girl needs it as she wants to ask the stones for a good boyfriend. A lot of fights ensue as a result of this, and you are sure to enjoy the humorous twists. 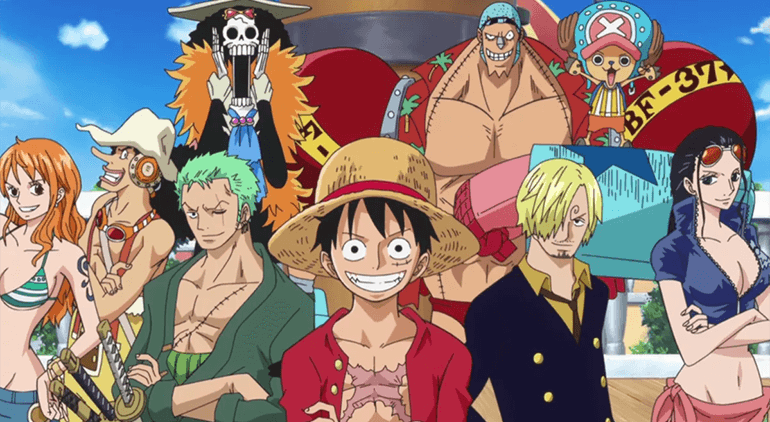 This fantastic show has over 800 episodes spread over more than twenty seasons. Thus, expect to watch this cartoon for about a month if you are going all in. Or longer where you space the watching. This obsessive show follows the story of the One Piece. As in the Dragon Ball, this piece is magical as it gives the owner untold fame and riches. It all starts when a pirate king reveals this before his execution. Then a teenage boy, Monkey, forms a crew to look for this treasure. The story follows his battles and adventures in his quest for the One Piece. 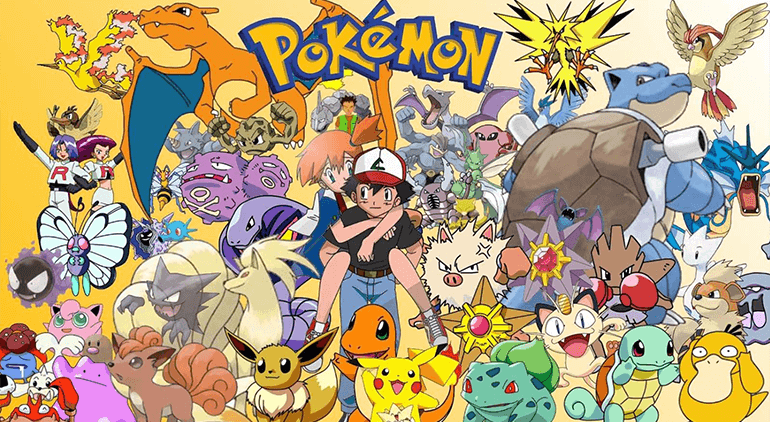 Even people who have not watched anime have heard of this Pokemon. It features more than twenty seasons with over one thousand episodes. This show gears at teaching kids moral lessons with stories taking place in different towns. The story follows Satoshi, a young boy, who always wanted to be a Pokemon trainer. Of the four available, only one remains, and it is the most rebellious. Thus, Satoshi takes on Pikachu, and together, they set out on various adventures that will have you on the edge of your seat. 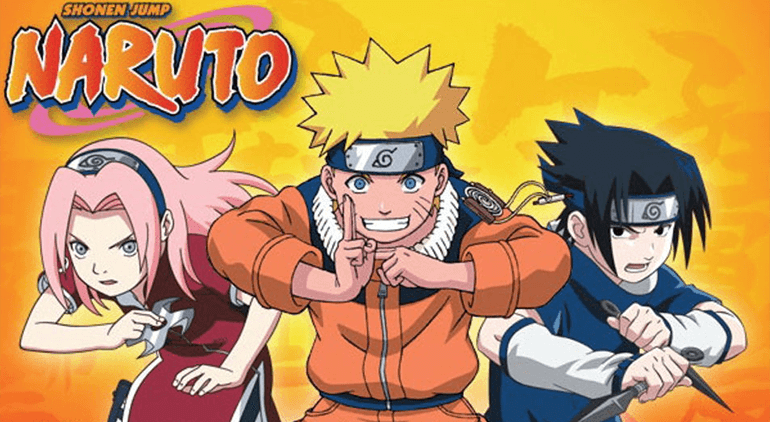 This show features many episodes as there are three versions of the same. The seasons are also many, depending on the version you choose. It is best to watch all the variations to get the most out of it. This show is quite emotional as you get to see the characters at their lowest moments. All the characters have a dark past, and this enables you to perceive them in a different light. The exciting thing about this show is that you will probably like the antagonists because they too have a story. The story follows the individual characters and their unique fighting styles as well as the story of Naruto. Naruto has a living monster inside him, and he struggles to find his place in the world. 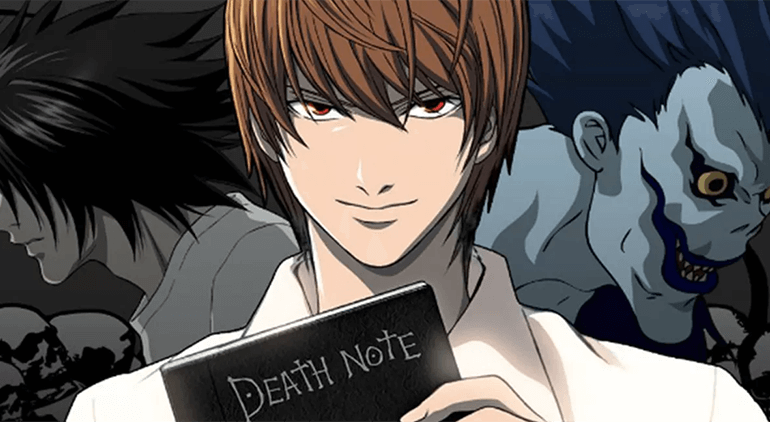 This show is relatively new but already has a large gathering. It has one season with 37 episodes, and it follows the story of Yagami. This high school student stumbles upon a notebook which enables him to kill people uniquely. All he has to do is picture a person and write down their name. He uses this skill to kill criminals, but the police are on to him as they follow the unusual deaths. Quite a compelling show!

What will you watch first?