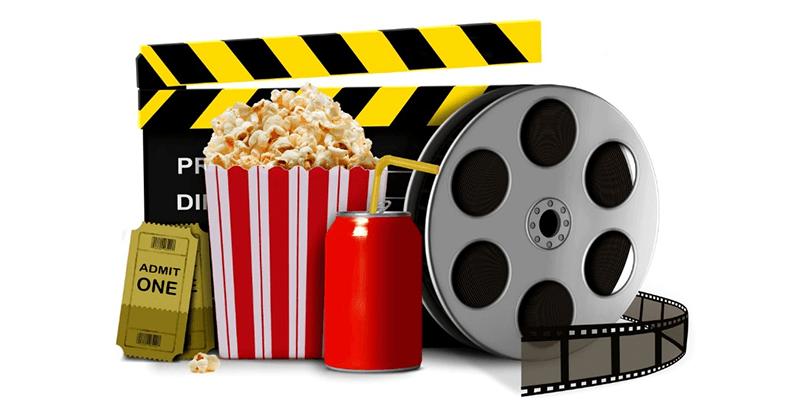 Ranking movies as per their popularity is not an easy task. For one, there is nobody who has seen all the movies ever made. Thus, ranking is a pretty subjective issue. It is, therefore, easiest to go with audience rankings. Here goes:

This film is one of the best movies ever made. It takes place in a maximum-security reason, and for this reason, many people might think that it would be sad. But it turns out to have lots of hilarious scenes and is quite uplifting in the end. The film is as per a Stephen King story, and it follows a friendship between two inmates. It follows the companionship through the years, behind bars. There are many touching moments in the film. They lead up to one of those endings that will have you beaming out of joy. Heart-wrenching and amusing at the same time, it makes for quite the film.

There have been many reenactments of various parts of this movie. The second part of this trilogy received a lot of praise. Though, it was not as much as that of the original. The first part still stands as the best of the three. This film follows the story of the Corleone family. It is an Italian-American family that is highly involved in the mafia.

It all starts with the near assassination of the patriarch. It then becomes clear that there is a need for action. The family must now come up with ways to retain their power and avoid playing into the hands of their enemies. There are emotional moments, funny ones, and violent ones. The film follows the individual lives of the family, focusing on the children and the roles that they all play. From weddings to indoor meetings, there is a lot to enjoy in this film.

Plus, there are many unforgettable quotes in this movie. You may have heard some of them in other films as people heavily borrow from this film.

Having a sequel is quite a risk for a film-maker, but in this case, it turned out to be a great idea. In this film, the patriarch is dead, and it is now up to Vito Corleone to take up his father’s role. This film focuses on Vito’s slow entry into a world of crime as well as his troubled relationship with his brother Fredo.

This second Batman film was not only smart but also thrilling, and it had people on the edges of their seats. The story follows Batman as he tries to keep Joker from doing what he knows best. The fate of Gotham is in Batman’s hands, and the unpredictable twists that take place are out of this world. Though the film was great on its own, people mainly remember it for Joker’s performance as portrayed by the late Heath Leger.

This film takes place in a juror’s room where twelve men go on about a murder case. One man feels that the accused is innocent, and this starts up the life or death debate. The film is quite intense as the claustrophobia aspect comes into the picture. Prepare for a lengthy but worthwhile look into the fate of a man’s life in their hands.