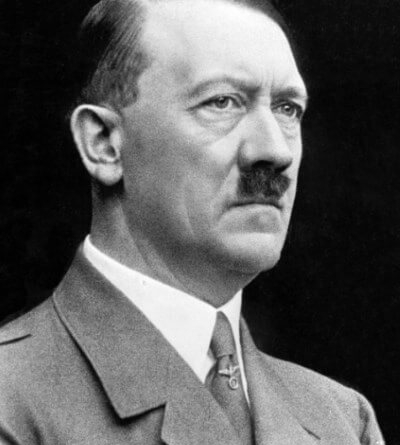 History is fulled of people who wanted to grab the power in the country the number of those who actually managed to do that is not that big. Dictators have always been a part of the world’s political system and some of them have been notorius for killing their own people. The following piece will go through historical records in an attempt to present you with the list of five most notorius dictators that plagued Earth sometimes in the past. 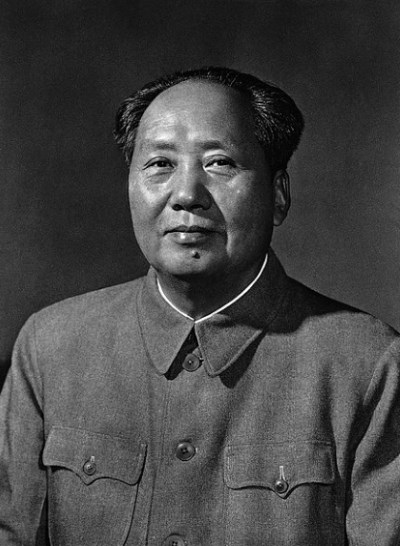 Mao Zedong was the founder of the People’s Republic of China and the head of the communist party in that country until his death. Even though he might not be recognized as one of the biggest dicators ever, the number of people killed during his rule and the general state of the country in that time indicate different. Also, one of the reasons why Mao Zedong is not percieved as one of the most notorius dictators of all time is the fact that he kept a very good relations with other countries, including the United States which created the picture of Mao being open to others.
However, the campaign of silencing people in China who do not think the same as Mao was being conducted for years. Only in the first years of his ruling in China, the number of people killed by the regime was between 4 to 6 million. Many of them were sentenced to death just because they did not share the same opinion and beliefs as Mao Zedong. His Great Leap Forward policy was anything but as it left more than 20 million people without a source of food or housing. 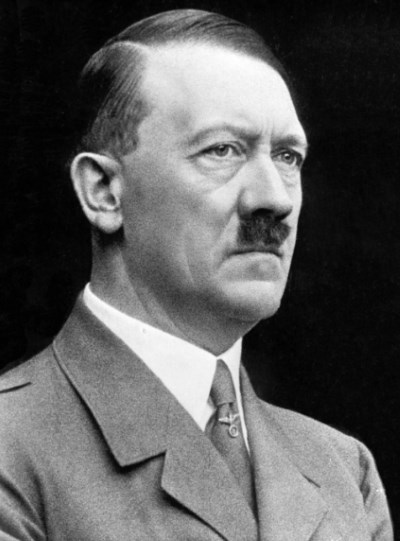 Adolf Hitler needs no introduction because his deeds and the deeds of his Third Reich are well familiar to almost all people in the world. Hitler came to power in 1934 and soon started preparing for war that would cause the death of 17 million people all over Europe. Some are claiming that Hitler technically was not a dictator as he was democratically elected to lead the country.
However, things that he did once elected, such as destroyed all guarantees for freedom and starting the campaign of violence, has made many historians to consider Hitler to be one of the most notoriuous dictators of all time. Just like it was the case with Mao Zedong, those who were brave enough to challenge the authority or even the opinion of Hitler were often led in front of the firing squad for the execution. 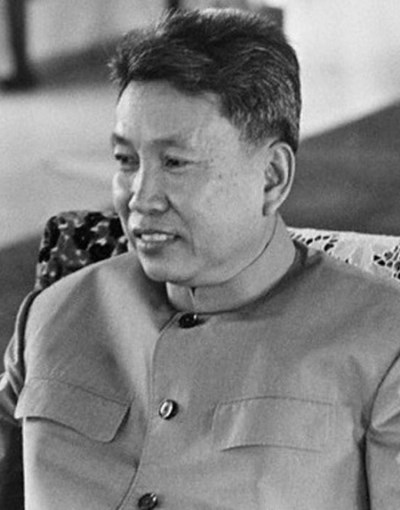 The third dictator on our list is Pol Pot who ruled in Cambodia from 1963 to 1981. He came to power by promising to make the country equal to all people. However, the methods he planned on using to achieve that were very problematic. He wanted city people to leave the cities and go live on the farms while he wanted to bring farm people to the cities. However, that did not go well among the people which caused Pol Pot to unleashe a campaign of execution of people who have been thinking differently.
In the end, the official data shows that more than 2.5 million people in Cambodia heve been executed under the orders of Pol Pot. It does not have to be said that his idea of equality has failed but it has created a huge conflict in the country with Khmer Rouger, an armed militia, conducted killings all over the country. On April 15, 1998, Khmer Rouger agreed on surrending Pol Pot to the international tribunal. However, Pol Pot heard that information on the radio and he died the same night apparantly from the hart failure. 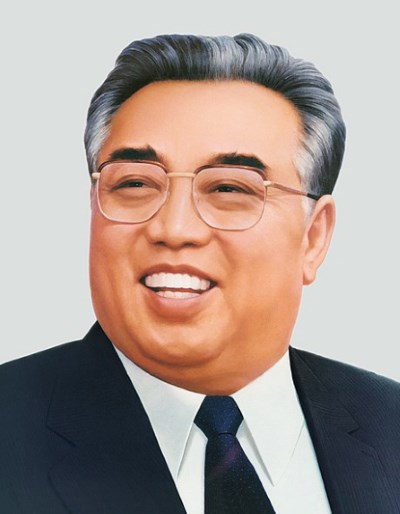 Kim II Sung who rulled North Korea for more than 22 years might be the worst dictator on our list. Many believe that Kim Il Sung was metally ill and that his actions were consequence of that illness. His most effective method of gaining power in the country was using the force and aggression to mantain North Koreans under his control.
However, people started to question his authority very soon because of his way of treating people in the country, that caused Kim II Sung to do one of the worst things in human history. Understanding that his position as the ruler of North Korea might be threaten he accused the United States of spreading an epidemic in North Korea making the U.S. the biggest enemy of the country for years to come. In order to gain back the trust of people and to support his claim of an epidemic, he order the killings of 1.6 million people. The magnitude of his death toll in the country has been enormous. People were not only killed for no reason or for disobedeance. His policies have left millions of people starving to death and the number of people killed by the regime continued to grow until his death in 1994. 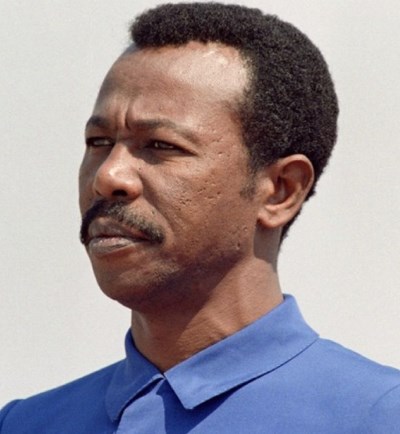 Mengistu Haile Mariam is one of the most controversial people in Ethiopia. Just like any other dictator before him he decide to handle the opposition by killing all the members of the opposition. He came to power in 1977 and proclaimed the death of the Ethiopian People’s Revolutionary Party and the revolution. Under his regime, the movement that killed tens of thousands of Rebeles in the country gained popularity and with his support, huge number of people were killed.
During ten years of his rule in Ethiopia, Mengistu Haile Mariam killed more than 1.5 million people but he has never suffered a punishment for his crimes even though he was sentenced. He escaped to Zimbabwe where he enjoys asylum for the support of Zimbabwe’s claim for independence.

While we are on the same theme of sadistic and dangerous people, how about you check this next list of top 5 Notorious Criminals of All Time.