People love lists. Whether they are music nerds, fans who can’t live without the music or critics who can’t help but find fault, they love them. In rap, the situation is quite different. For you to be on a list, you have to shine and outshine the competition. In this industry, it is about showing the fans that you are the best and that none other comes close to you. And they do this by releasing songs that show the same. The competition is stiff and continues to grow by the day with more people coming into the industry. In this list, we will focus on the crème de la crème. Here goes:

If you have heard his songs or watched the film as to his life, you can agree that he was one of the best rappers that ever graced the industry. People went on to sing about him as they celebrated this talent that had gone too soon. He died at a young age, and that saw him move from a modern-day star to a legend who lives in people’s hearts. Even if he had not met his fate in such a way, he still would be a legend. And all this owes to his prowess in the industry. His rhymes told of stories to which people could relate. His hustle on the streets was well-played out in the songs. And unlike most rappers in the industry, he did not have a bad song to his name. Outdoing this legend would take a whole lot of talent. 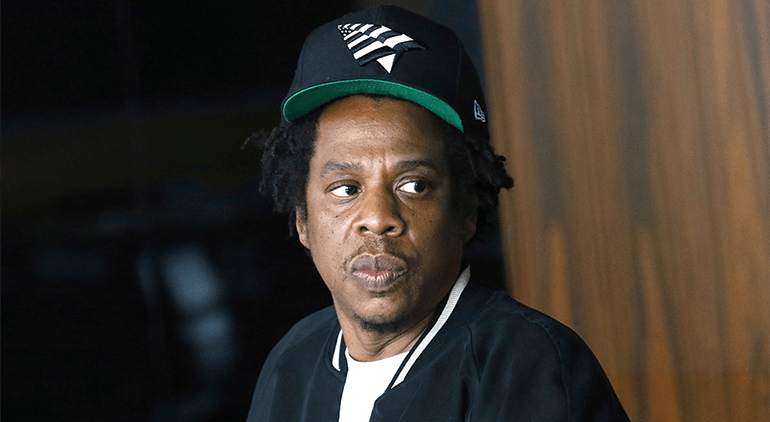 Yes, you can be a legend while you are still alive as this artist has gone to show the world. He started with less relaxed flows more than two decades ago. At the time, he was still working on his craft. Over time, he perfected his skill such that flow is tight and his wordplay is on point. The rhymes continue to wow his fans as he continually comes up with classics that are sure to leave his competition, feeling the heat. 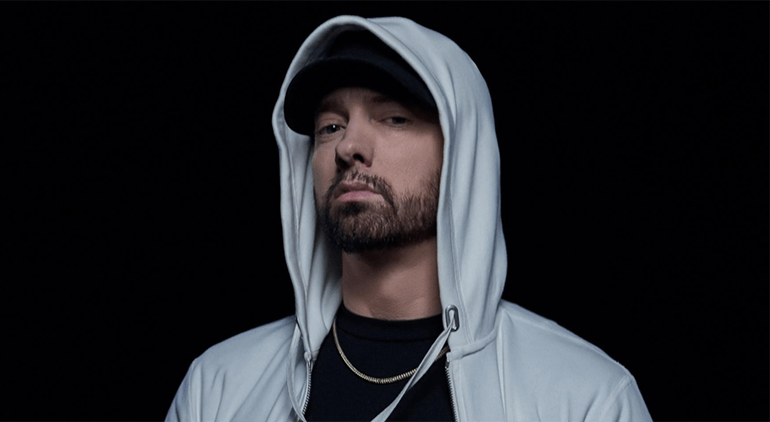 Eminem, now here is another legend. It used to be such that shock rap was more of an underground thing, and those who excelled in it were few. And they were hardly known in the mainstream market. Then Eminem came along. He rapped about provocative themes such as murder, rape, and drug abuse. Anyone else doing the same would have come off as an attention seeker. But not Eminem. His precise delivery of the subject matter was so provocative and compelling that his fans couldn’t help but sit back and enjoy the show. And what a show it was! 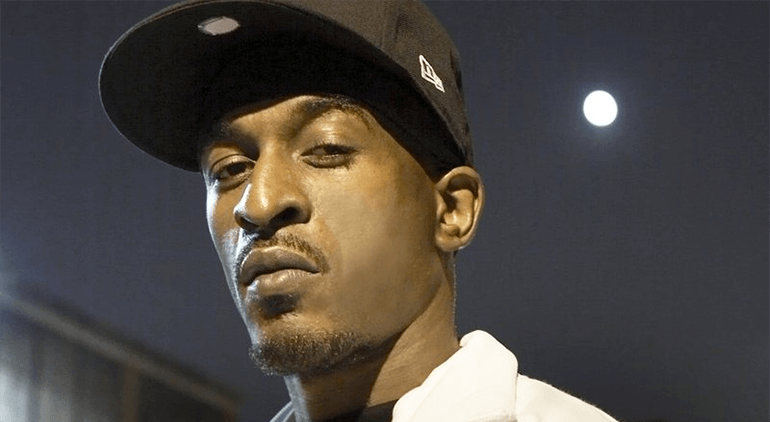 Here is a legend who made the divide between the old school and the new school. He had a soft-spoken delivery, which was street conscious. He lay the foundation for what modern rappers use. If you listen to Nas and consider what Rakim would do in the same situation, you will see a similarity. 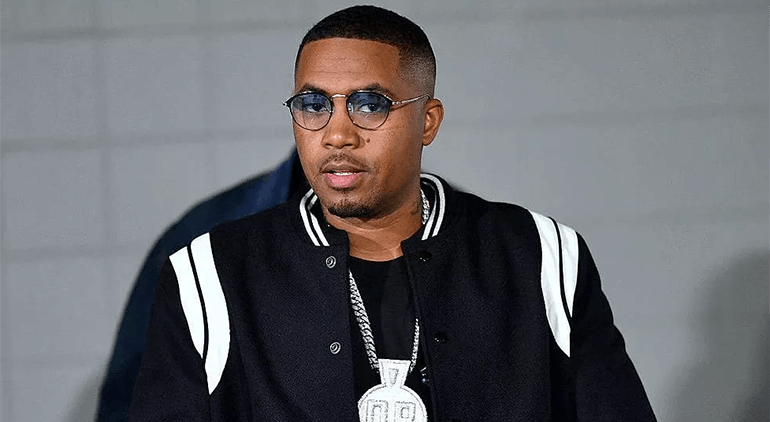 Speaking of Nas, his is an exciting story. No sooner had he entered the rap industry than people began to think of him as the reemergence of Rakim. He excels in street poetry and has beaten even the best, thanks to his diss track Ether.