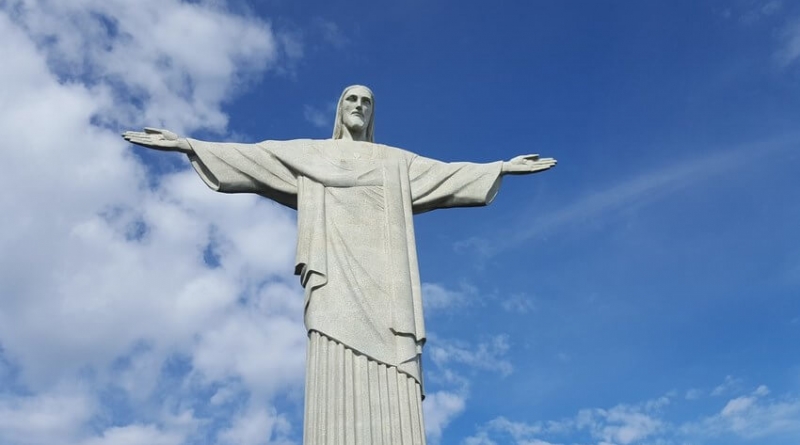 Architecture has always challenged the established norms and rules and over the years, different architectural wonders have been built that are considered to be the world’s biggest wonders. Great Wall of China, Colosseum in Rome, and Great Pyramid of Giza are just some of those wonders that have captivated the imagination of explorers from all over the world. Besides those wonders, there are many more, but in this piece, we will be focusing on some of the most popular architectural wonders of the world. 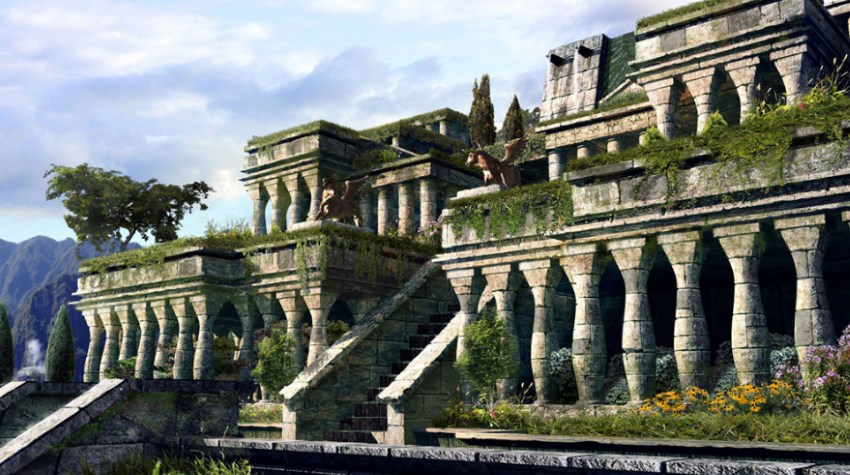 Our list starts with one of the world’s biggest mysteries – the Hanging Gardens of Babylon. Some historians believe that these gardens might not even be real and that they are only part of the mythology. However, other historians have found some proof that these Hanging Gardens were built during the reign of King Nebuchadnezzar II around 600BC.

The city of Babylon was at the peak of its power and influence during the reign of King Nebuchadnezzar II and historical evidence have proven that during his time some astonishing buildings have been built in the city. According to the legend, King Nebuchadnezzar built the Hanging Gardens of Babylon in order to cheer up his sick wife. The same legend says that his wife, Queen Amyitis was homesick and that king wanted to create a similar landscape to the one his wife grew accustomed to.

The location of these Gardens has not been discovered yet and the big question is whether or not it will ever be discovered and because of that, Hanging Gardens of Babylon have been one of the world’s biggest mysteries. 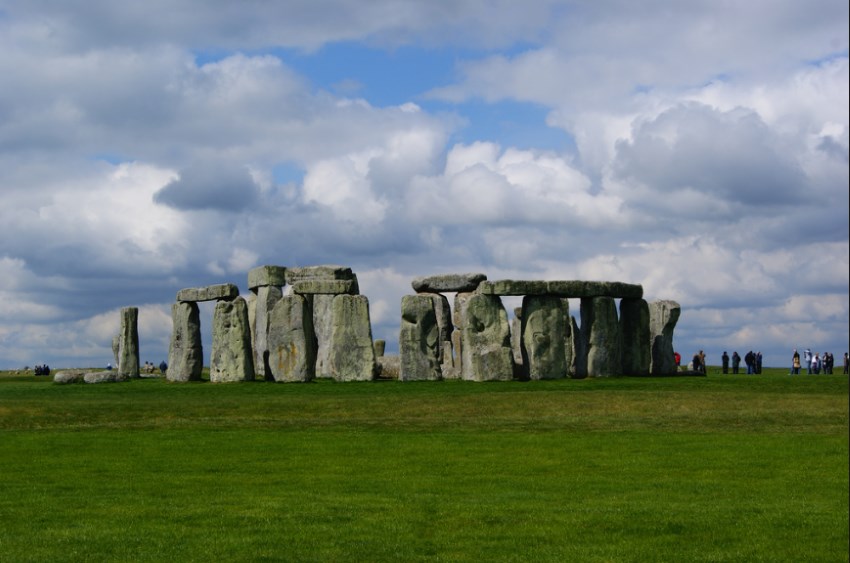 The second wonder on our list is Stonehenge which is located in England. Consisting of standing stones, Stonehenge is a monument to prehistoric times. According to the archeologists, Stonehenge was built between 3000 BC and 2000 BC. Some sources indicate that Stonehenge was a burial site and that the initial purpose of that monument was to be a burial site. However, it is almost impossible to know who built this monument and what its main purpose was because it is the product of a culture that has not left any written traces.

Some historians believe that Stonehenge was a place of healing but they also believe that this monument had more than one function and that at different times; Stonehenge has also been used for worshiping as well. Up to this point, historians are not able to say with certainty what the purpose of this monument was but they all agree that it had immense importance because the stones used to build this monument were brought from 200 miles or 320 kilometers away places. 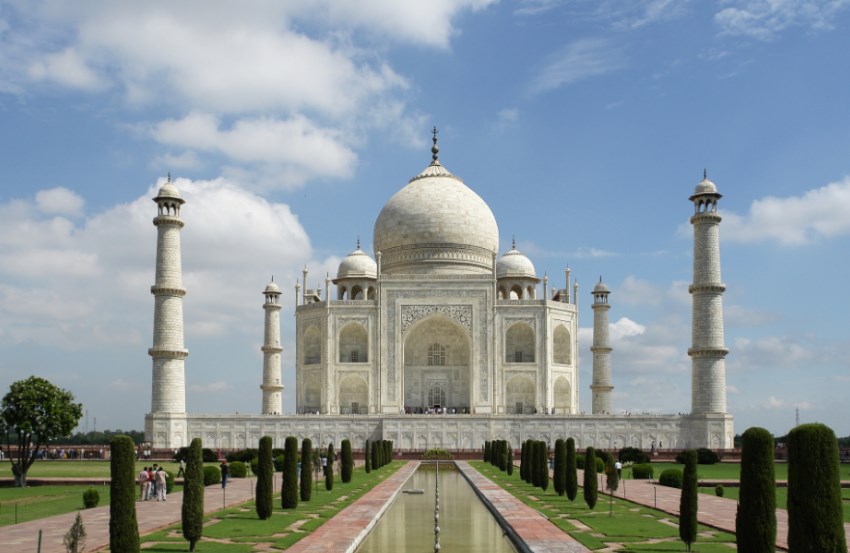 Taj Majal is currently one of the most popular tourist attractions in the world. It was built in the Indian city of Agra by Shah Jahan, a Mughal Ruler and it the main purpose of this building was to be a mausoleum. Legend says that Shah Jahan has been sickened by the death of his bellowed wife, Mumtaz Mahal. After her death, he ordered for the Taj Majah to be built that would be the most beautiful mausoleum in the world.

Today, Taj Majah is an amazing example of Islamic architecture and it has been considered as one of the world’s biggest wonders. The construction began in 1632 and it took almost twenty years before the building was completed. Besides that, the construction of the Taj Majal was one of the most expensive constructions in history as it cost $827 million. 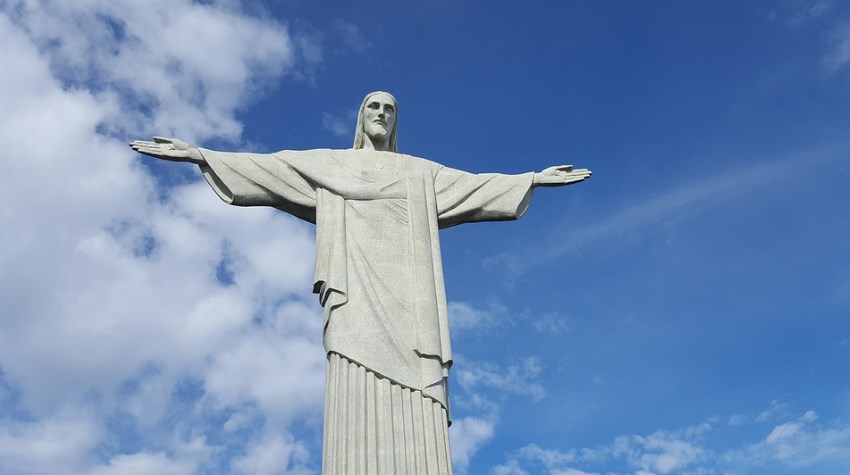 The Cristo Redentor statue is the fifth largest statue of Jesus in the world. It has been constructed in Brazil’s Rio de Janiero between 1922 and 1931. The statue is 98 ft or 30 meters tall and it is located at the top of the Corcovado Mountain that overlooks the entire Rio de Janeiro. Because of the magnitude of the construction process, the importance of the statue for the local people, and the terrain on which this statue has been constructed, experts have included this statue in the list of the New Seven Wonders of the World. 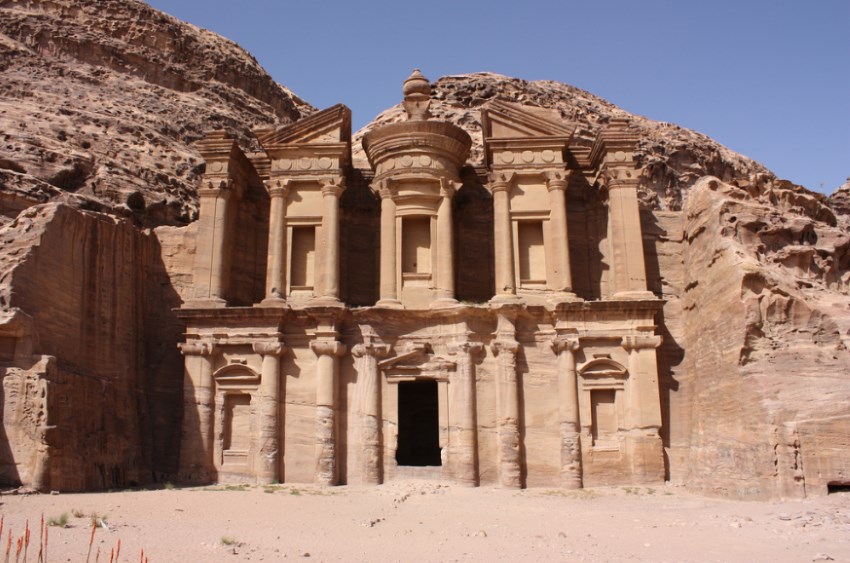 The last but not the least wonder on our list is the city of Petra which is located in Jordan. Petra is one of the most important archaeological sites in the entire world mostly because of its unique architecture and the system for water supply. Interestingly, the color of the stone used for the construction of this city is red, and because of that, some historians have named this city a Red City.

The city of Petra was established around 312 BC and it soon became one of the most important cities in the entire Jordan. The entire city was rock-cut with the majority of buildings carved into the huge pieces of stones that are part of the mountain that surrounds this historical site. Petra is most visited place in Jordan but the archaeological findings and architectural solutions used for the construction of this building have become a part of the modern-day architecture.