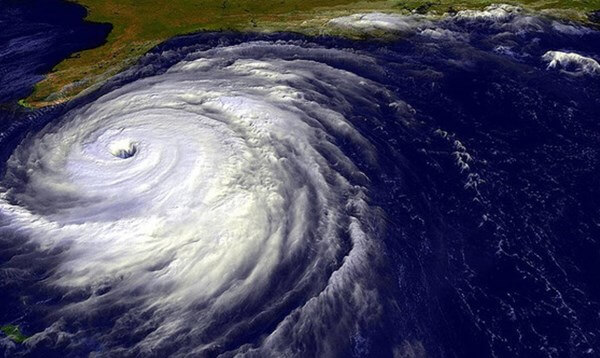 Huge natural disasters are not a new thing or a phenomenon happening only in the last century or so. True, the climate change has made those disasters more devastating than ever. Differentiating from devastating earthquakes to catastrophic floods, hurricanes, and volcano eruptions, natural disasters have always been the scariest feature of our planet.

Over the years, those natural disasters have taken millions of lives and they have become of the biggest causes of death in the entire world. In this piece, we will list the top five natural disasters that had devastating consequences for the people as well as for nature.

Earthquake in the Indian Ocean and the Tsunami, 2004

On December 26, 2004, people in India woke up to the earth shaking underneath them. The experts said that it was the 9.3 magnitude earthquake whose epicenter was near Sumatra, an island in Indonesia. The earthquake was not devastating in itself but rather what followed the earthquake. The earthquakes affected many countries including Indonesia, India, Madagascar, Kenya, South Africa, Maldives and many others. However, the distance between the epicenter and some of the affected countries was more than a thousand miles which indicates the power of that earthquake.

As said before, the devastating part of the earthquake came after earthquake ended. Surprised by the magnitude of the earthquake that just hit them, people were unaware of the tsunami that was heading for the coast of Sumatra. According to the scientists, the waves of that tsunami reached 80 ft or 24 meters. People of Sumatra were not prepared for that kind of disaster and in the end, the tsunami killed between 225,000 and 230,000 that day while destroying any building that appeared on its way towards the mainland. 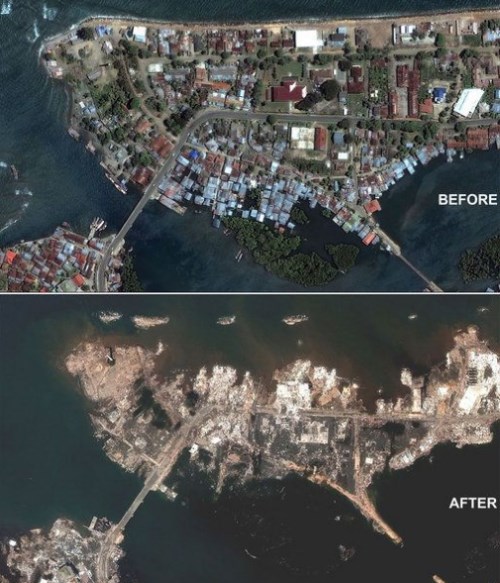 For Pakistan, 1970 proved to be one of the worst years ever and all that was caused by only one event, the Bhola Cyclone. On November 12, 1970, eastern coast of Pakistan was struck by a cyclone that remained the deadliest tropical cyclone ever recorded so far. According to the official data, Bhola Cyclone caused the death of 500,000 people when the region was flooded due to the storm surge.

Almost the entire Ganges Delta in that region recorded huge water level rise which flooded the neighboring communities, killing tens of thousands of people. The storm surge that came from the Indian Ocean was also the biggest that this region has ever seen. With 500,000 death, and millions more without a home, food, or medical supplies, the aftermath of the Bhola Cyclone is felt even today, almost 50 years after the event took place. 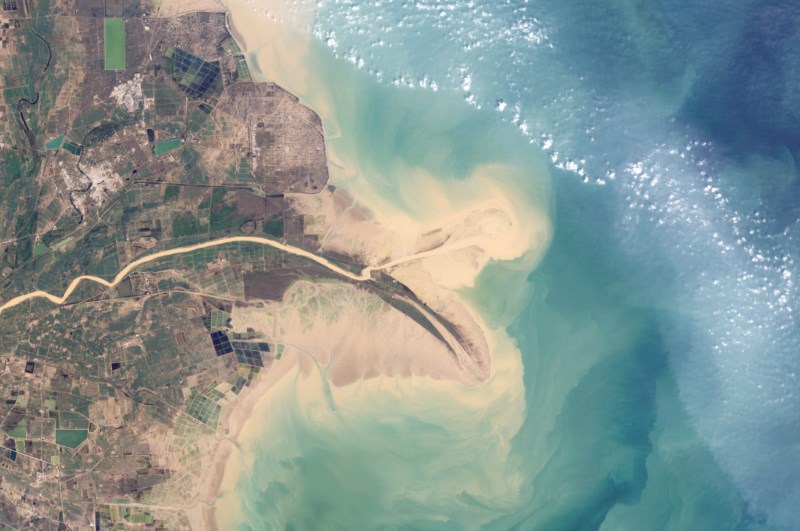 For the next devastating natural disaster, we have to go a bit further back in the past, to 1885 to be precise. That was a year when China saw huge levels of rains during the entire year and many rivers in the country have been recording the highest water levels ever. However, one of those rivers, Yellow River, proved to be an unprecedented instrument of death that year in China.

We move from 19th to 21st century in a blink of an eye. The next natural disaster on our list happened recently, in 2010 in Haiti. On January 12, 2010, the island of Haiti was hit by a 7.0 magnitude earthquake. The epicenter of the earthquake was on the mainland, several miles away from the capital city, Port-Au-Prince. Besides that earthquake, Haiti was hit by 59 other earthquakes that followed the one that we mentioned ad the magnitude of those earthquakes was between 4.2 and 5.9. 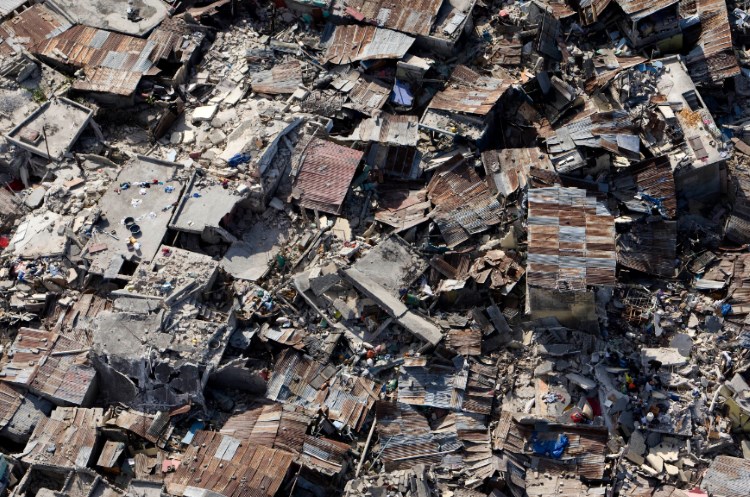 More than 200,000 people were killed in that earthquake while more than 2 million people were left homeless. Besides that, more than 3 million people in Haiti were left in need of emergency need for food and medical supplies. The aftermath of that earthquake saw one of the world’s biggest humanitarian actions ever with all countries from all over the world joining forces to help people of Haiti. However, even that was not enough as the consequences are even felt even today.

The last natural disaster on our list is the drought that hit the Horn of Africa in the summer of 2011. Characterized as the worst drought in that area in 60 years, that drought threatened the lives of 9.5 million of people across several countries including Uganda, Somalia, Djibouti, and Ethiopia. In the wake of that drought, millions of people left their homes in those countries and find the refuge in neighboring countries.

The 2011 drought caused the death and famine all over the region. The number of people that died as a consequence of that drought is not possible to determine as it was a huge natural disaster for this region that it is almost impossible to collect all the data.

Consider the above mentioned places when choosing your next travelling location, maybe take a look at our top 5 list with the best travelling destinations.

4 thoughts on “Top 5 Natural Disasters of All Time”

Top 5 Tallest Buildings in the World