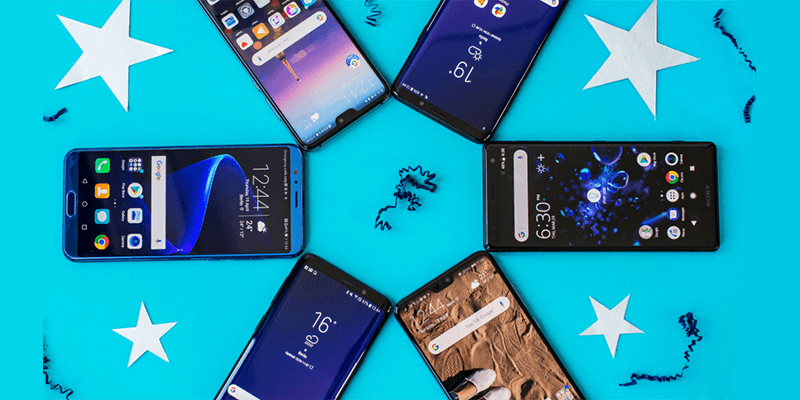 Already, 2019 has seen the launch of new smartphones including the Samsung Galaxy S10 and Galaxy S10e and the Huawei P30 and P30 Pro, a couple of which have made it to our list. The remainder includes the Huawei Mate 20 Pro, the Samsung Galaxy Note 9 and the Galaxy S10 Plus, which all have a decent battery, great screen, strong design, and a fantastic camera, without breaking the bank. 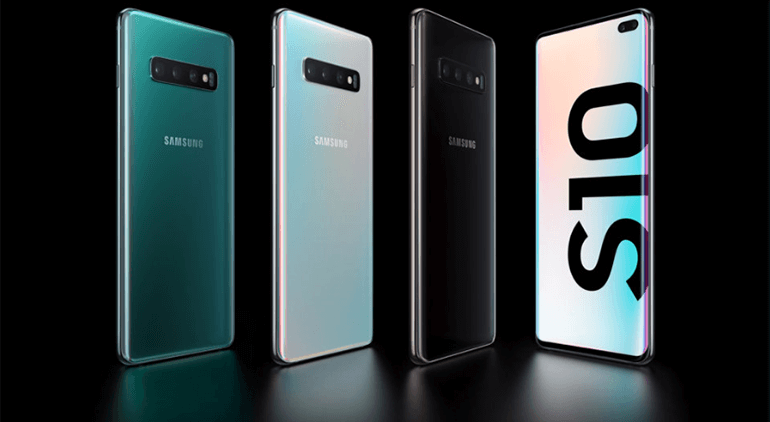 Released in March 2019, this is considered to be the best smartphone around right now. The camera is the best on the market, with more features, including night mode and better clarity. The 6.4-inch display screen provides the very best viewing experience you can have on a mobile phone and has a larger 4,100mAh battery will last the day. It is possible to charge other devices on the rear of the handset wirelessly and there is a fingerprint scanner embedded in the display. 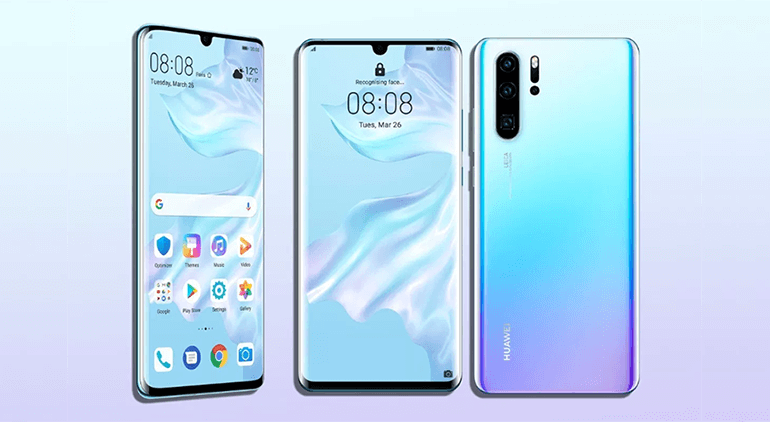 The best smartphone for keen photographers, the Huawei P30 Pro was also launched in March 2019. The camera has 5x and 10x zoom capabilities and amazing low-light performance considered a breakthrough in digital imaging. The battery life is good, with about a third of the battery life still available by the end of the day. With a 6.5-inch screen, a large battery and complicated camera sensors, the P30 Pro are relatively heavy at 192g, but the device keeps roughly the same size as the iPhone XS Max or Samsung Galaxy S10 Plus. 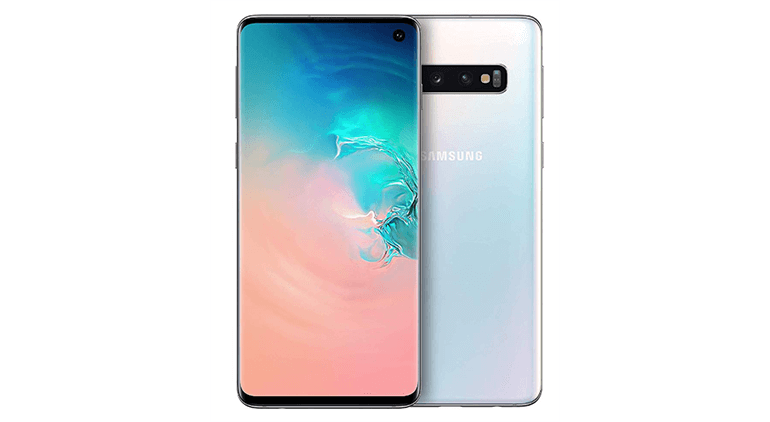 Overshadowed by its new big brother, this March 2019 addition has almost all the same top-end features in a more compact form and slightly lower (though still expensive) price tag. The three cameras on the Galaxy S10 are among the best on the market. The screen is a 6.1-inch display in which a fingerprint scanner is embedded. The battery lasts all day, with a nightly charge. It also has the new Wireless PowerShare, which means you can wirelessly charge other devices on the rear of the handset. 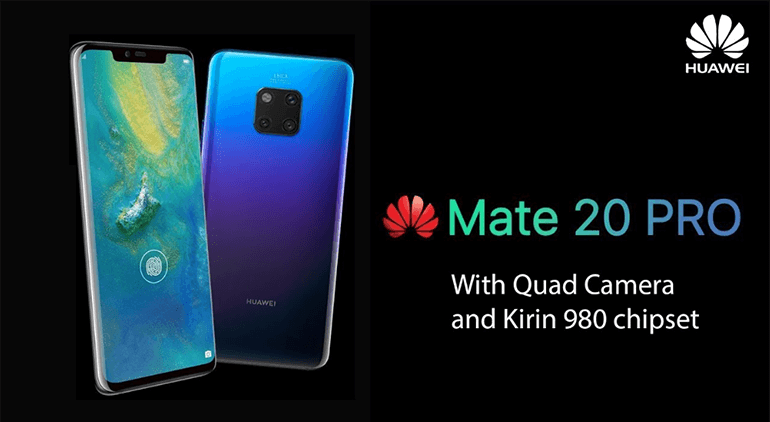 Released in November 2018, the Mate 20 Pro has good design, power, and performance. There is more screen that the P20 and P20 Pro, with enhanced cameras, with a third sensor with ultra-wide 16MP, so that more can be included in each shot. There is also an in-display fingerprint scanner. The 6.39-inch display is good for gaming and movies, and its QHD resolution and HDR10 support ensures everything looks extremely good. 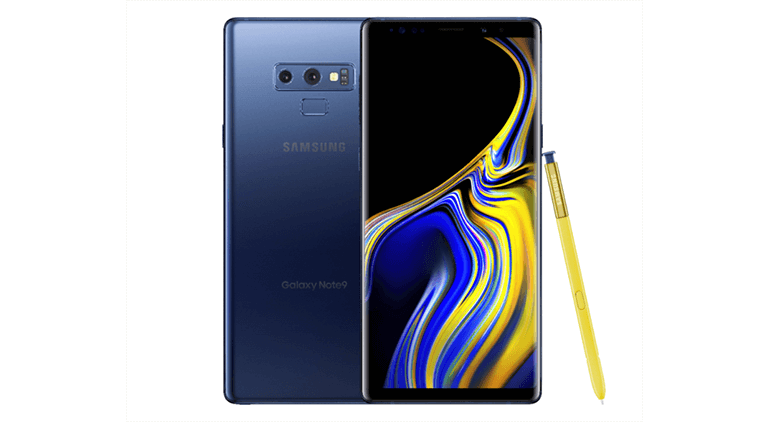 Released in August 2018, this has a much better battery and good specifications, including the first mainstream phone to offer 1TB of storage and an incredible screen with impressive color reproduction and brightness. The battery is strong, and fast-charging gives 17 percent battery in 15 minutes. The cameras on Samsung phones were the reason they have always ranked highly, and the Galaxy Note 9 has a camera-remote-enabled Bluetooth S Pen.