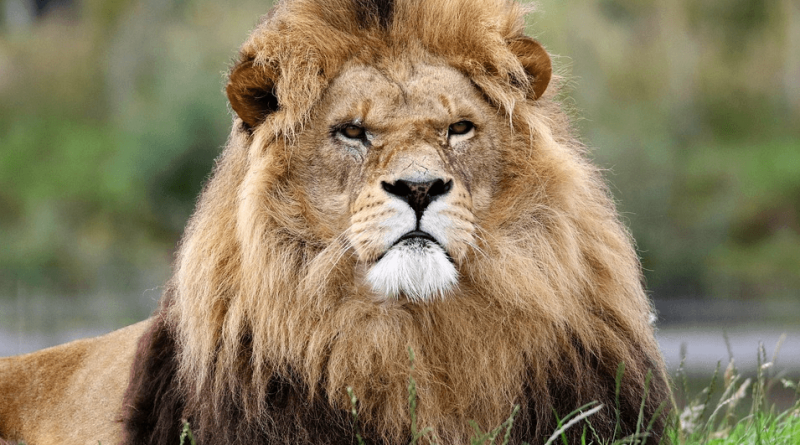 You are just seconds away from learning about the most dangerous animals, so prepare yourself since sometimes distinguishing between an absolute furry cuteness and pure danger is not that easy task you might think. Many of the cutest critters in the animal kingdom sometimes happen to be prolific killers and very dangerous creatures.

Do you really think that cute puffer fish is so innocent? If you do, think again. You will hold your breath like forever if you try to reach that cute puffer fish, so it is important to get to know these most dangerous animals in the world if you by some accident embark on them, and we really hope that won’t happen like ever.

Are you surprised to see a small mosquito on this list as the most dangerous animal in the world, We understand if you are surprised, but the fact is that those small mosquitos are the deadliest animals in the animal kingdom due to huge number of deaths every year mostly attributed to the different pathogens which are carried by these small creatures.

Clocking in at just several millimeters, the common mosquito carries deadly pathogens.
They are above all really irritating especially species from Anopheles, Aedes, and Culex which are the primary vectors of various diseases like malaria, encephalitis, yellow fever, Chikungunya, dengue fever and Zika fever. They collectively afflict more than 700 million people and kill around 725,000 every year, so yes mosquitos are definitely the most dangerous and most irritating animals.

The tsetse fly is commonly regarded to as the most dangerous fly which is a small speck of insect which commonly measures between eight to seventeen millimeters. It is the same size as the average house fly mainly found in sub-Saharan countries like the Democratic Republic of the Congo, Sudan, and Angola. It is fair to say that tsetse fly is one nasty bloodsucker which usually feeds during warn summer.

The fly’s true terror, in fact, lies in the numerous protozoan parasites which they easily spread. These pathogens are the main causative agent of various disease including African Sleeping Sickness which is a disease marked by meningoencephalitis and neurological symptoms like poor coordination, behavioral changes and disturbance in sleeping cycle which in fact is the disease its name.

You may think that Florida’s alligator is very scary, but we have to disappoint you and say that it has nothing on their much scarier and deadlier cousin, a saltwater crocodile that is easily provoked and very aggressive toward anything that accidentally crosses its path. Of all animal species in the world, the largest and the most dangerous is definitely saltwater crocodile that mostly inhabits the Indo-Pacific area from Vietnam, India and all the way down to Australia.

The large killers may grow up to 23 feet in their length and commonly weigh more than one ton. They are known to kill hundreds every year. They are also responsible for more human fatalities than sharks, so just stay away from them, man!

Even though species like the king cobra or boomslang are more dangerous due to their poison, the black mamba is far more dangerous due to its amazing speed. Black mambas are commonly found in the rocky areas and savannas of eastern and southern Africa. They may grow up to 14 feet in their length. They are the fastest of all snakes easily capable of reaching speed up to 12.5 miles per hour that makes escaping from these poisonous killers in some remote areas pretty much challenging.

Fortunately, these sneakers only attack in situations when they feel threatened. When they feel danger they will bite repeatedly delivering venom that is more than enough for killing ten people with a single bite. If one doesn’t receive the antivenin within twenty minutes, the black mamba’s bite is hundred percent fatal.

You know that cute little fish located in world’s tropical seas all around the globe. Well, that cute fish is on the fifth place of the most dangerous animals on the planet, so don’t be fooled by its cute appearance. Puffer fish are commonly found in tropical seas around the Philippines, China, and Japan. They are in fact the second most poisonous vertebrate on the world after that killer creature the golden arrow dart frog. Puffer fish are more dangerous since their neurotoxin found in their skin, liver, kidneys, gonads and muscle tissue.

The risk of death from the fish increases when humans consume them. In Japan, the fish is considered as a delicacy known as Fugu which can be prepared only by those who are licensed chefs, but even then accidental death occurs several times every year.