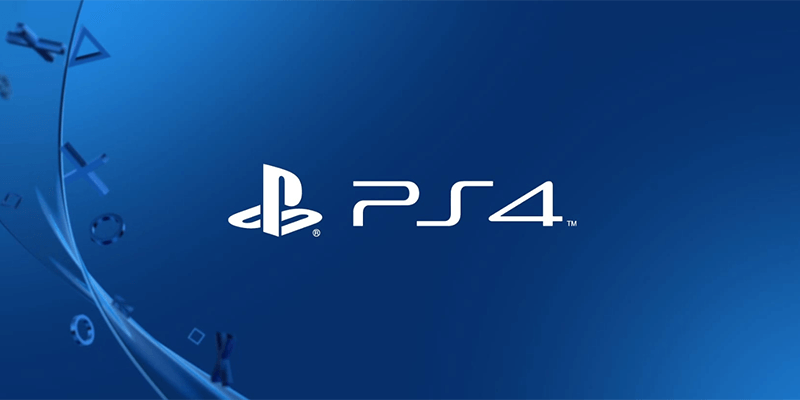 The question as to what is the best PS4 game is entirely subjective as people have different tastes. What works for you may not necessarily work for another person. However, some games seem to work for everyone, owing to their amazing features. Here are the top 5 games on the market as at now:

Are you into battle royales? If yes, this is the game for you. It is a product of Respawn entertainment, and it takes place in the Titanfall Universe. It is a squad-based game. As a trio, you go up against 57 players in the game. The goal is to get as much loot as possible and stay alive. As long as you are the last person standing, or squad, you win.

In the game, players undertake one of eight classes which award them abilities. Where you want a battle royale game that is not too competitive, this is the right choice in this regard. What’s more, it is free.

This new edition of the Assassin’s Creed Franchise is quite entertaining. Imagine yourself taking part in the Peloponnesian war as Alexios or Kassandra. Your goal is to work your way through this harsh world in ancient Greece. As you do so, you are to get tidbits of your history, matching the puzzle pieces to get the entire picture.

The graphics are amazing, and you will enjoy how real it feels. With more than 100 hours of play in store for you, it is easy to see why this game ranks so highly. Learn more about the game.

Players in this game take part in a battle in a World War One setting. This mode is quite different from the standard in modern games. It offers you the chance to play in six different styles, with a different character each time. As a single-player with front line action each time, the game modes feel new. The graphics are quite entertaining, and you get to have a view of the war as it was back then.

This game is free, which makes it all the more appealing. But that’s not all there is to it. You take up the role of a slayer, and you embark on quests. The goals are quite straightforward. You hunt Behemoths and where you are successful, you get paid. And you get to do it again. Learning combat in this game is easy, and where you are looking for a simple yet entertaining play, this is the way to go.

Football lovers cannot get enough of the new editions, and this one does not disappoint. This latest version is quite entertaining. In it, you can play against other players. Or you could start a career in management. You could also take up a cinematic mode where you get to be part of the dramatic premier league action. Whatever you are looking for, you are sure to find it in one of the modes. Plus, there are a ton of tricks and tips which you can use to get a leg up on the competition.

What will your choice be?